The Award is conferred on the recipient as a token of recognition of excellence in their field.

NRI Awards are specifically planned keeping in mind the acclamation or recognition that an NRI receives for their performance.

INDIANS OF THE WORLD AWARDS

It is a prestigious Award which like the name holds dignity. It is conferred on a group of select Persons of Indian Origin living in India and abroad for their outstanding achievements in the chosen field of activities. The Award is special as it is conferred only on eminent figures who have been continuously making efforts for the social and economic development of India and the country of their adoption. Every year this Award is conferred on only 20 leading personalities across globe. 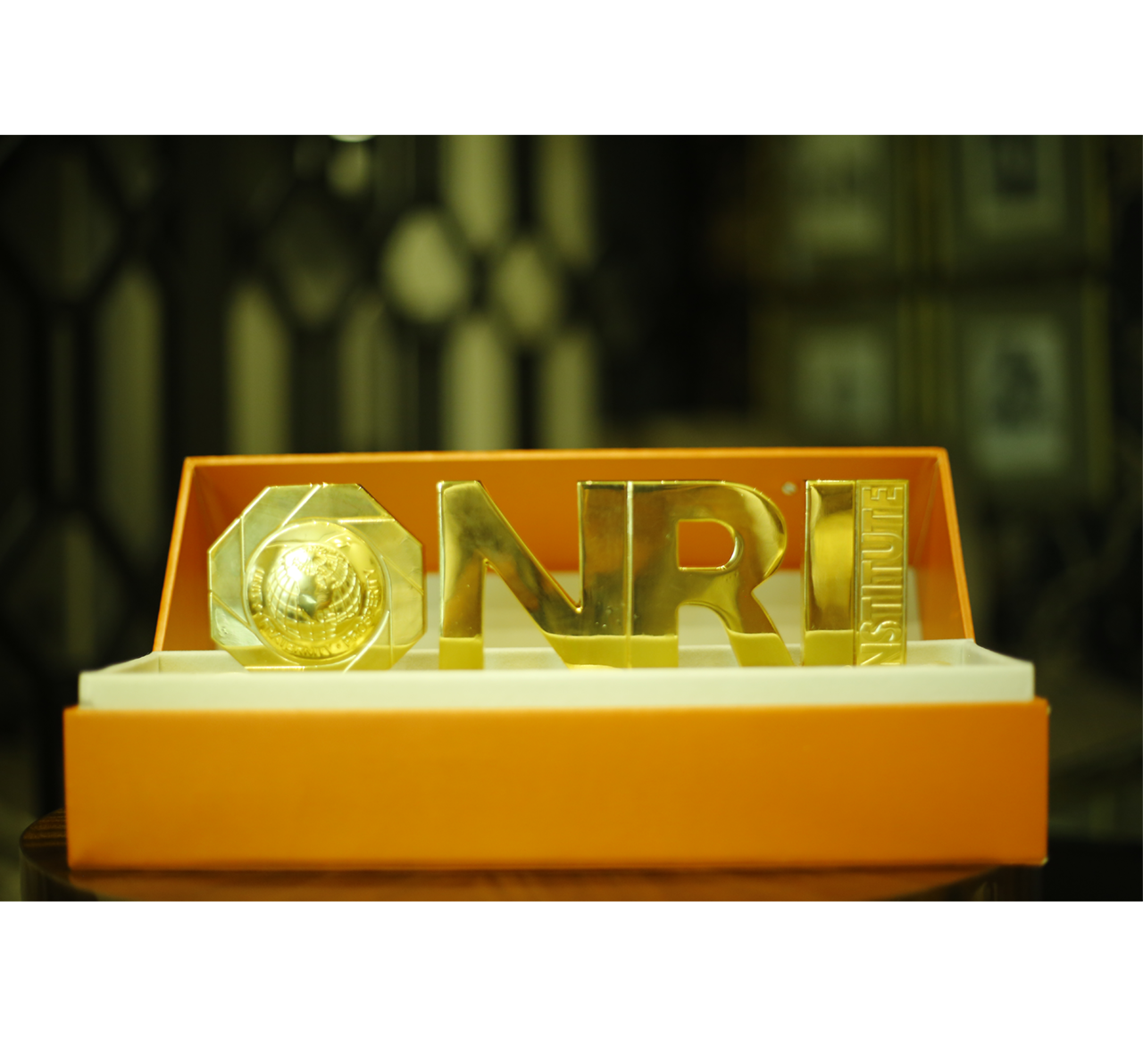 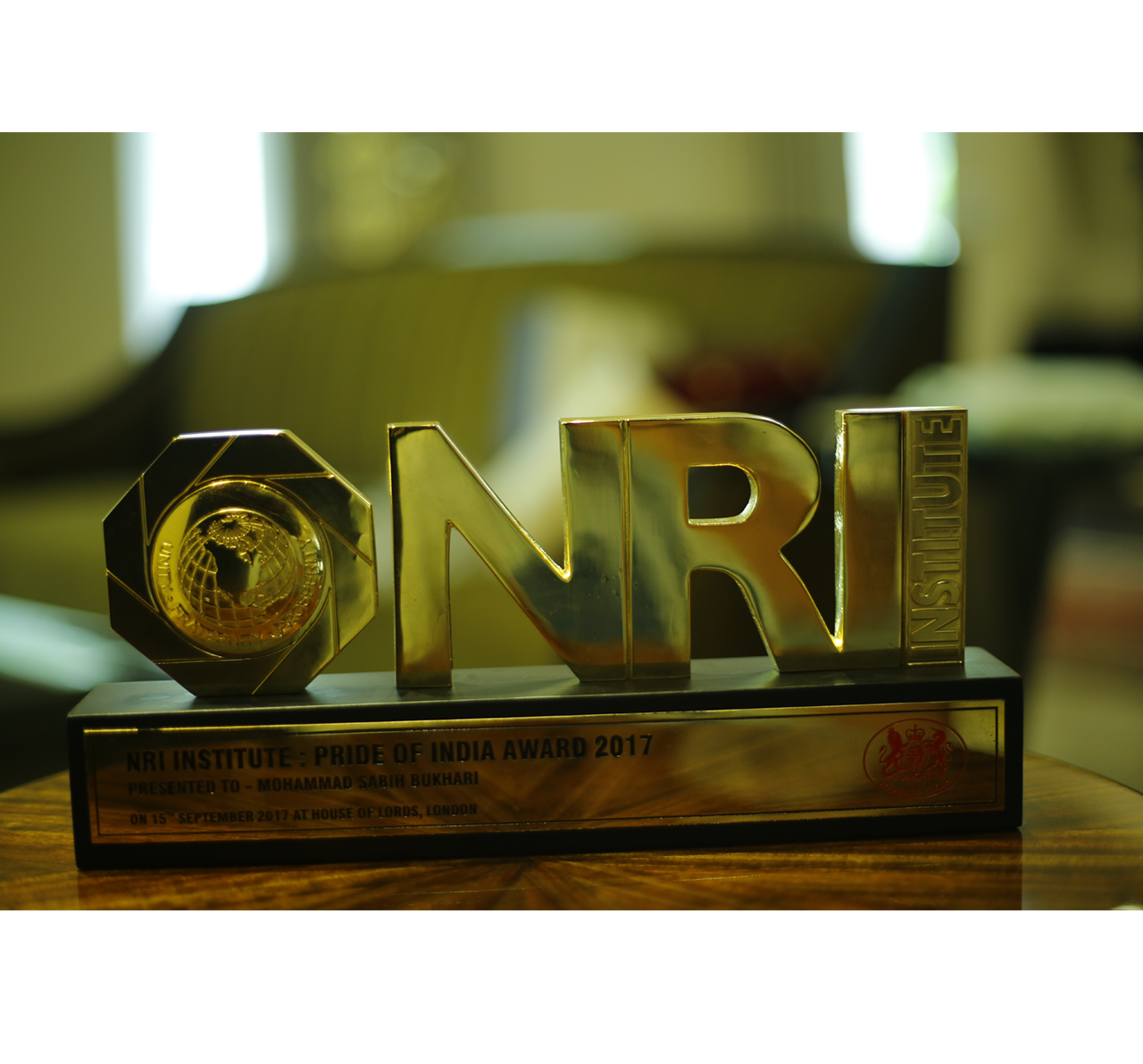 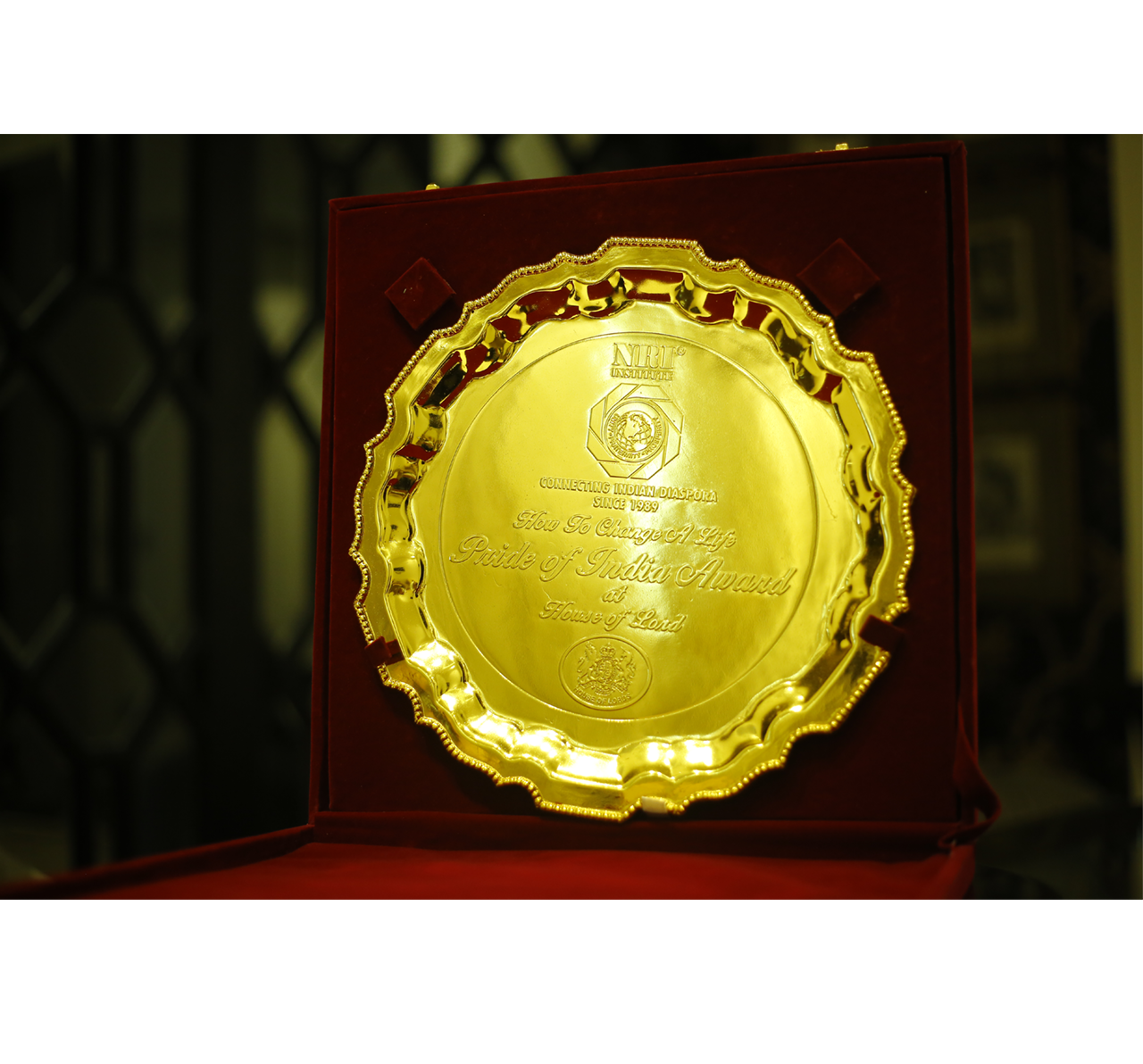 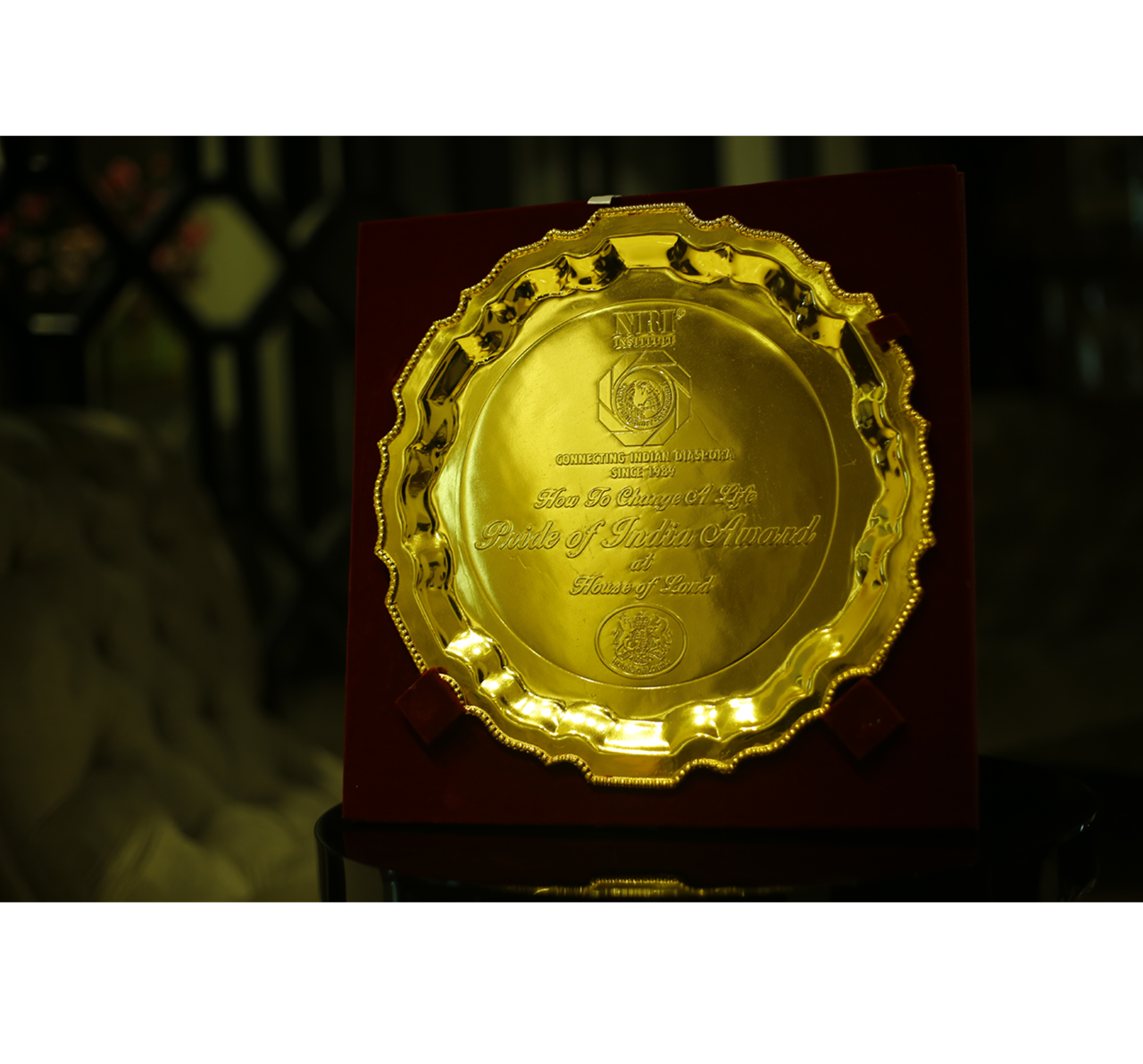 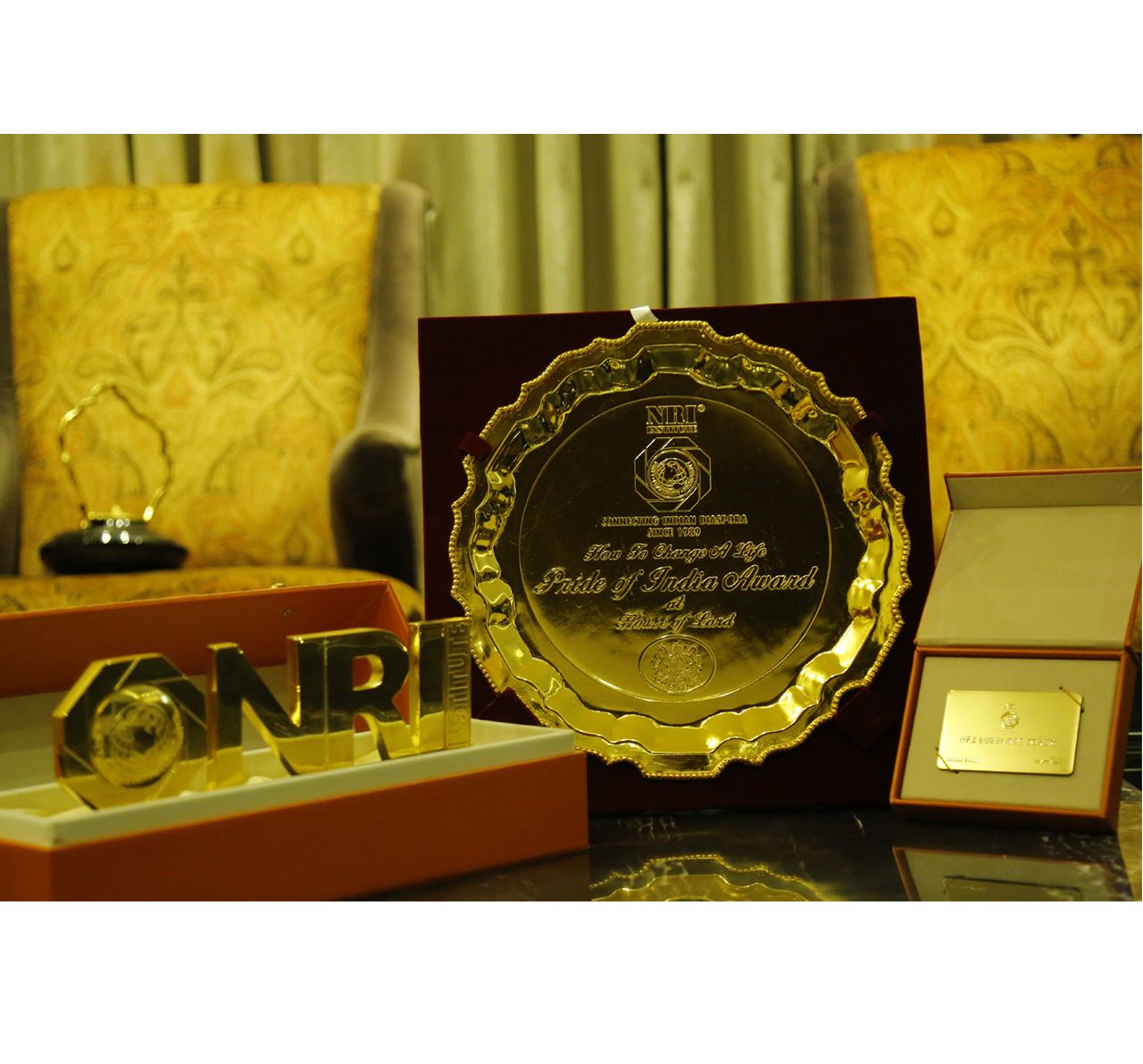 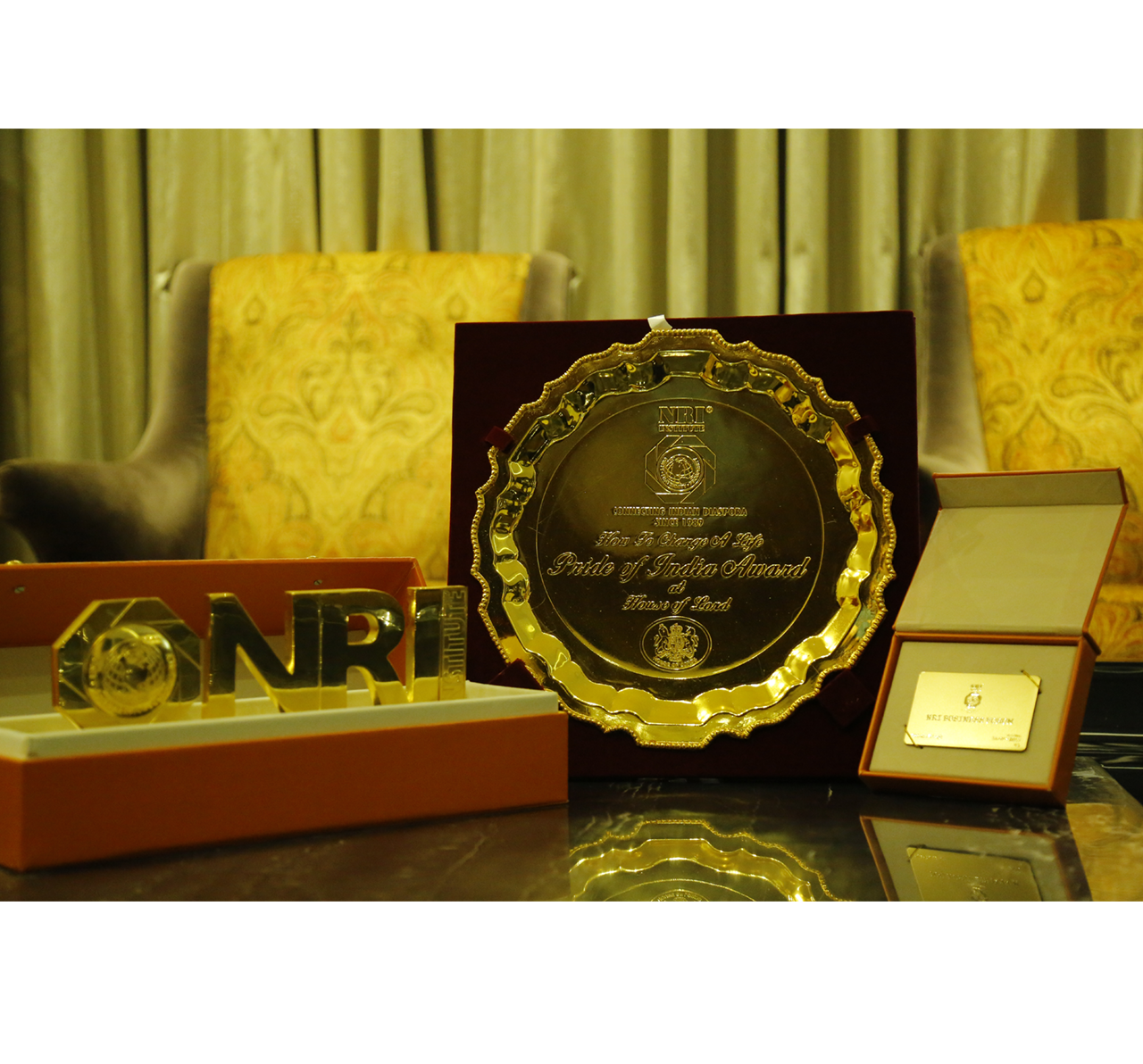 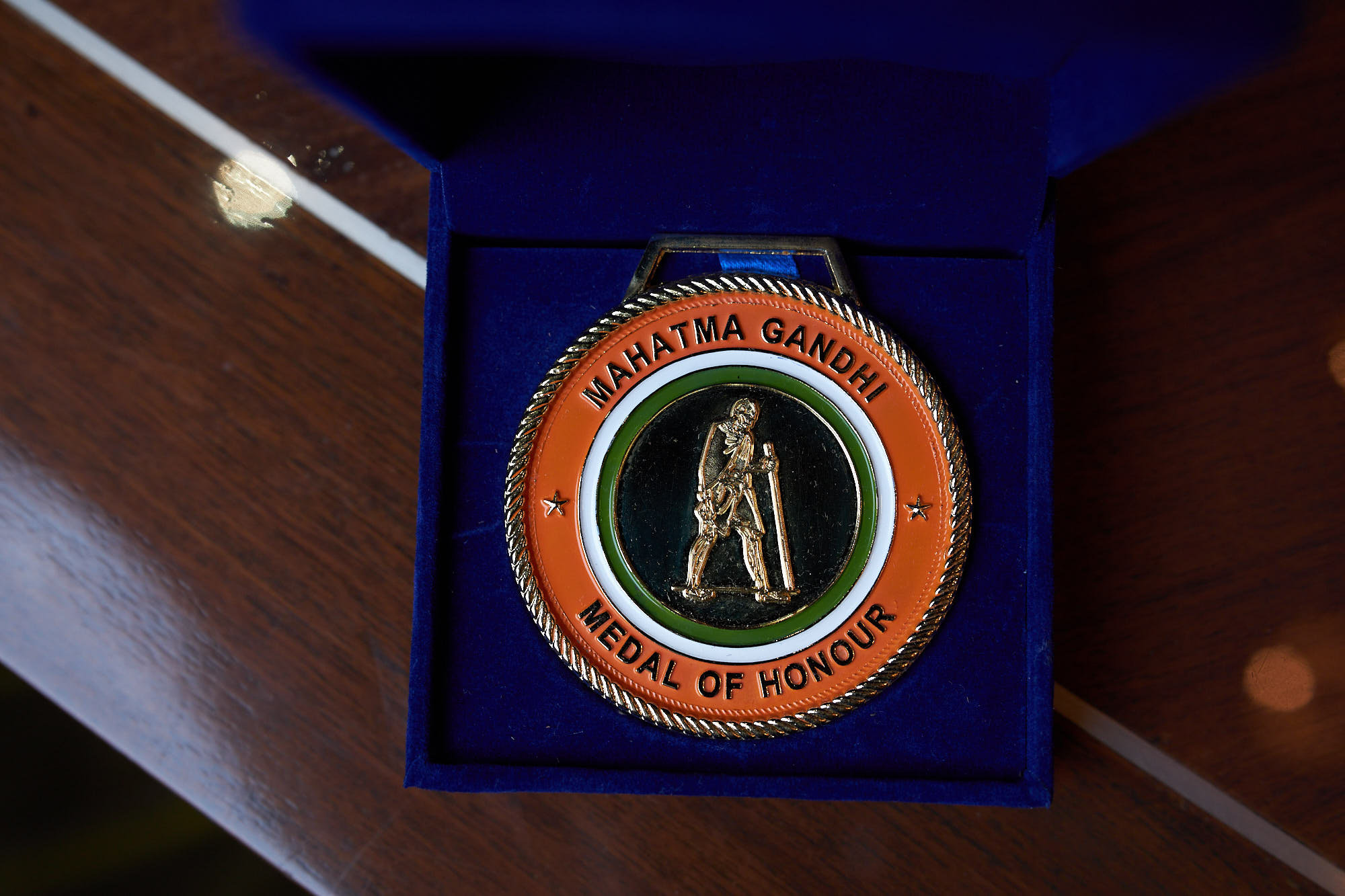 Indians of The World awards

Indians of the World Awards are bestowed upon Indians who have done immense work to make India proud and to recognize themselves as Indians. The prestigious awards brings to fore the proud achievements of Indians bringing them to the global platform. The Institute has been honouring and celebrating the achievements of Indian Diaspora from last 32 years. 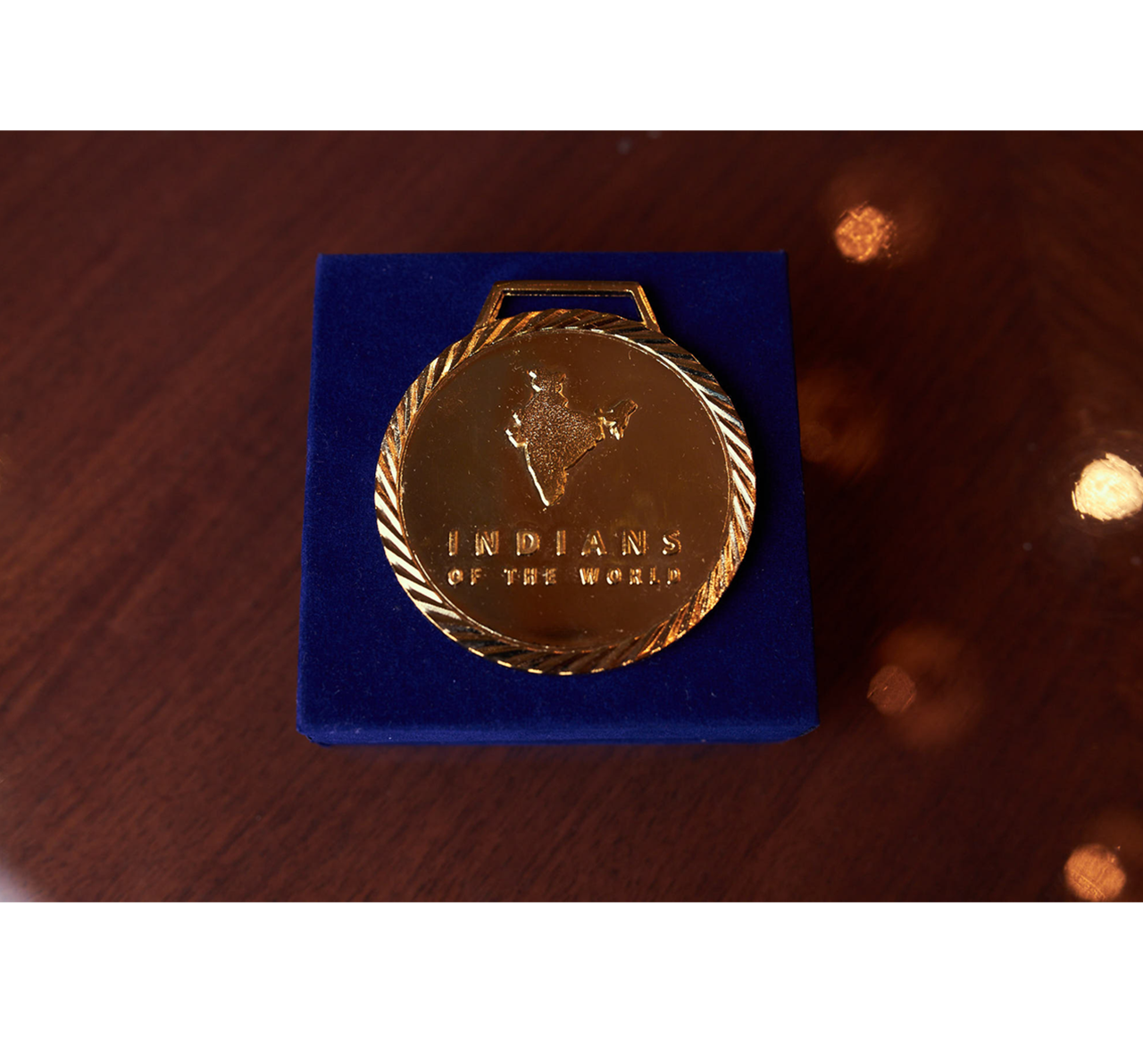 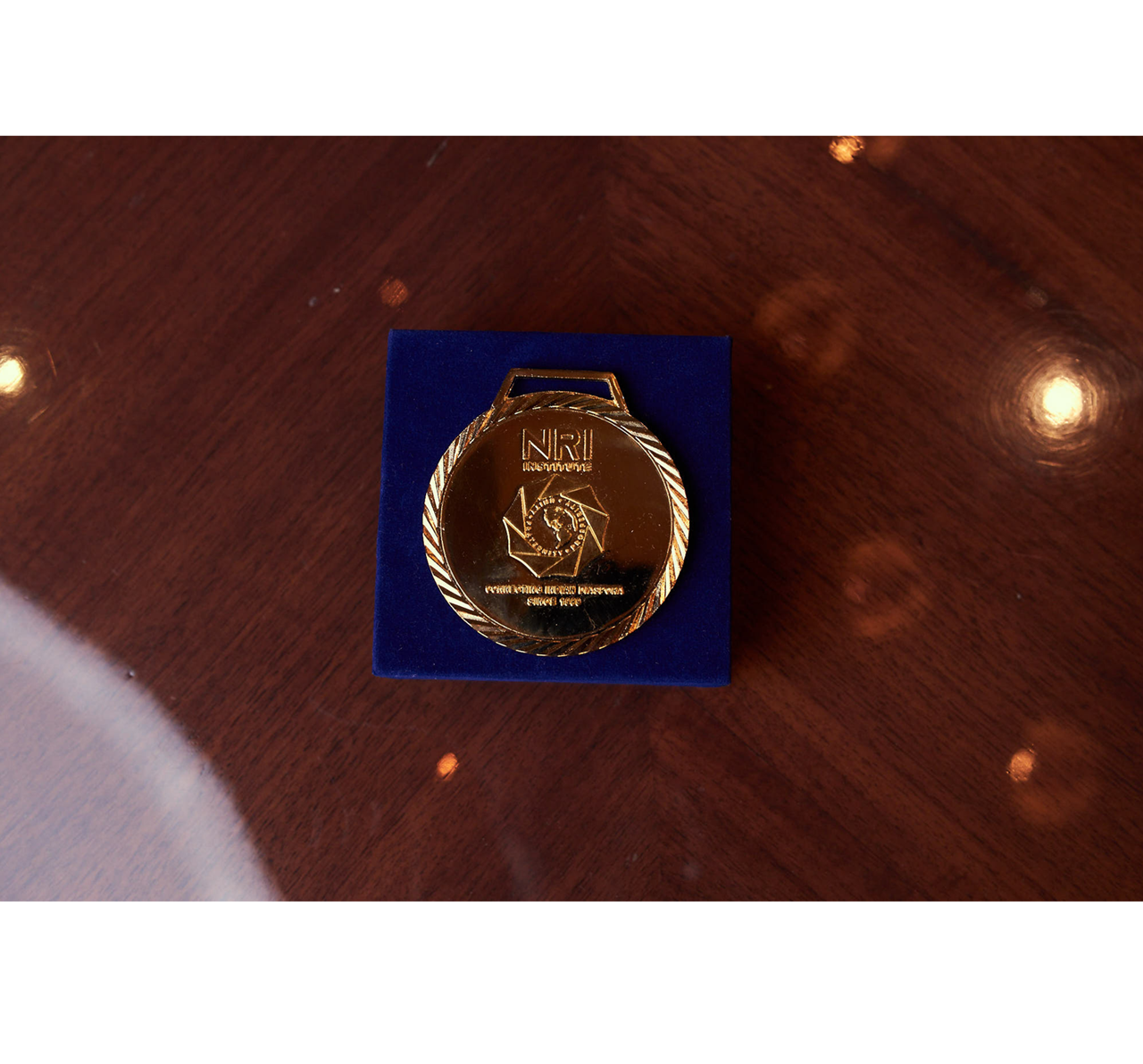 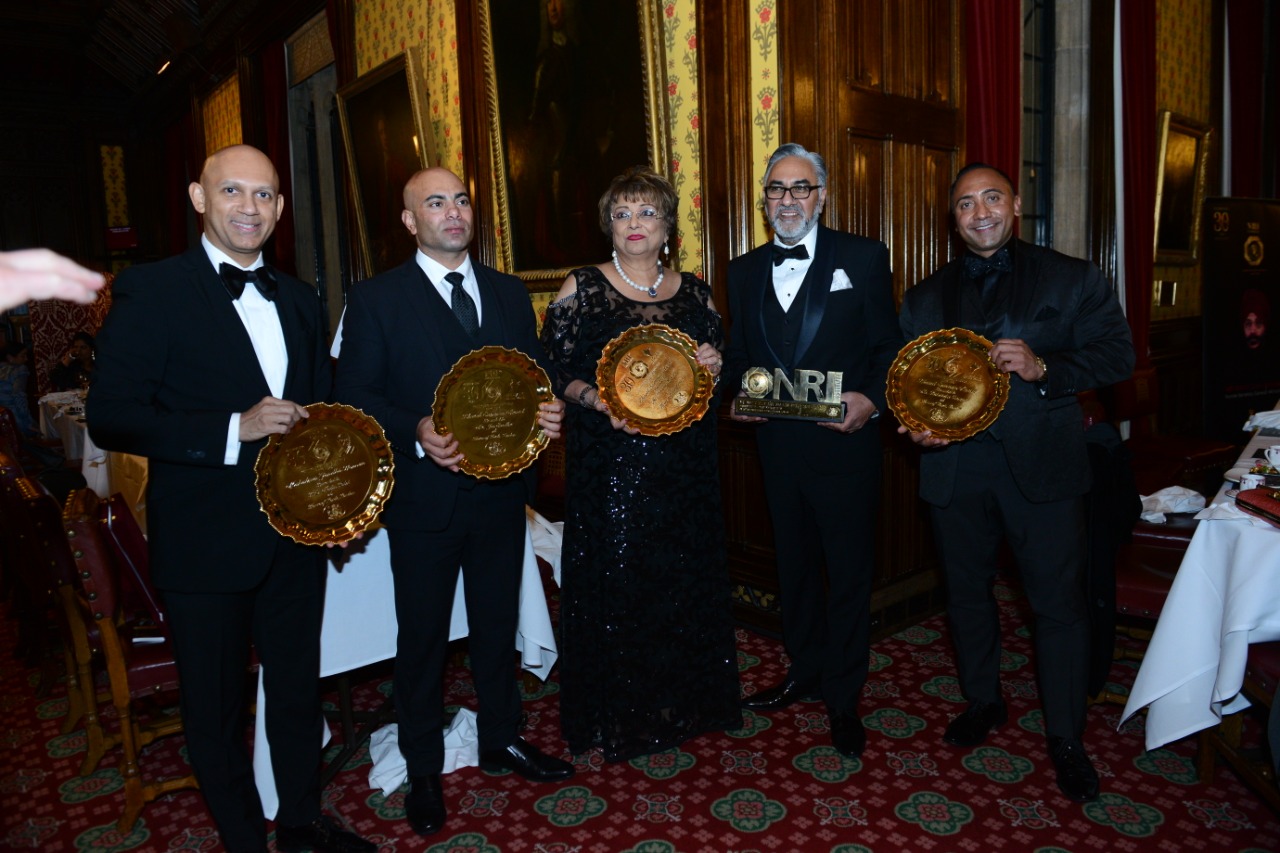 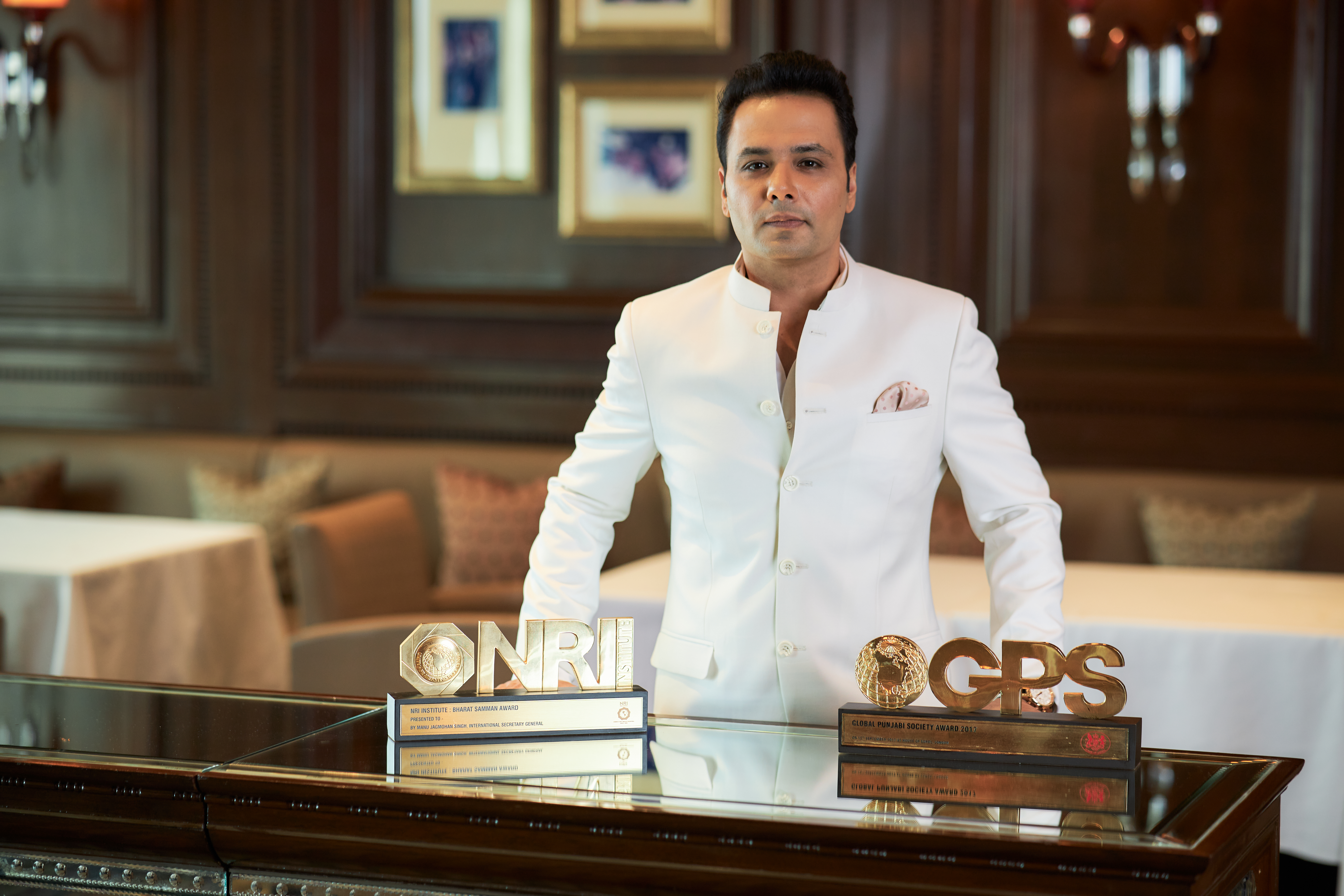 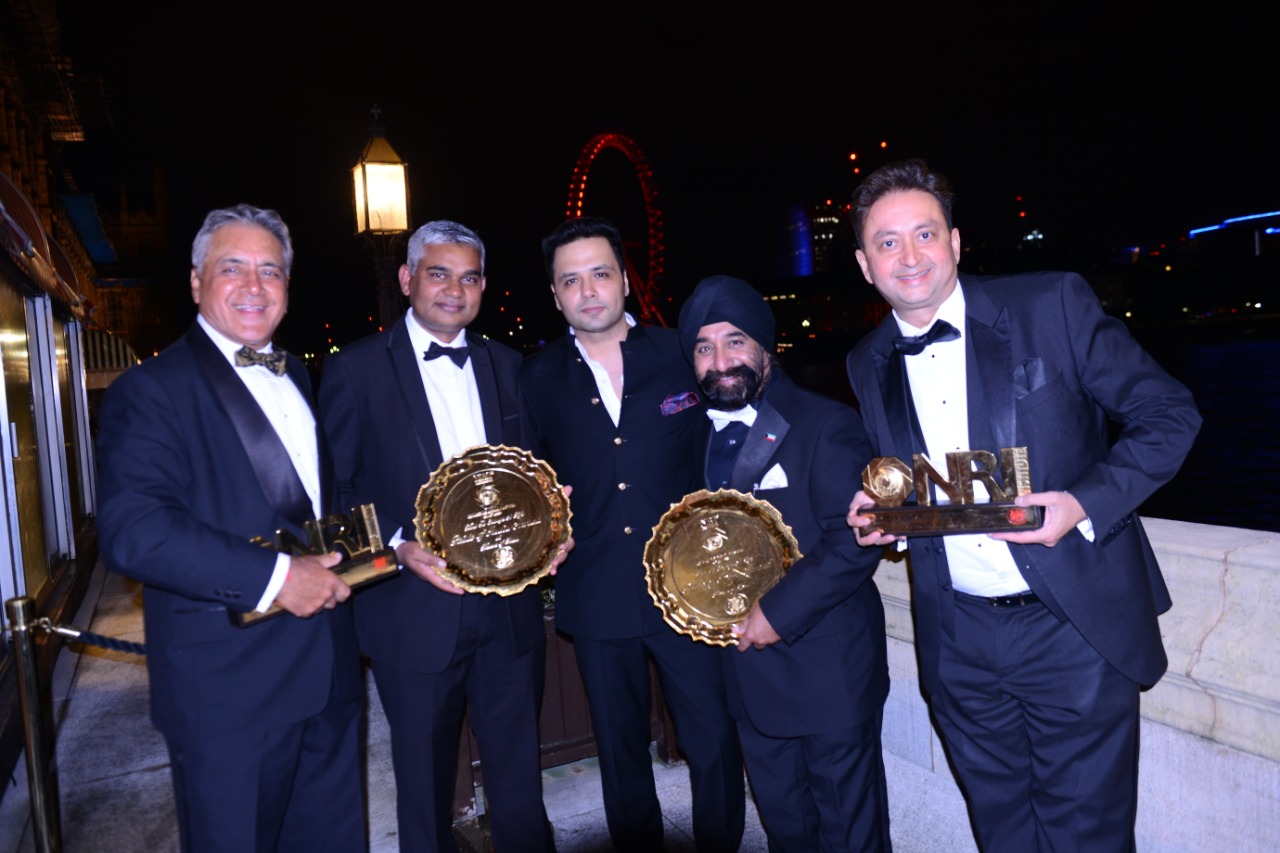 The award ceremony will be covered widely covered by the print, electronic and social media.