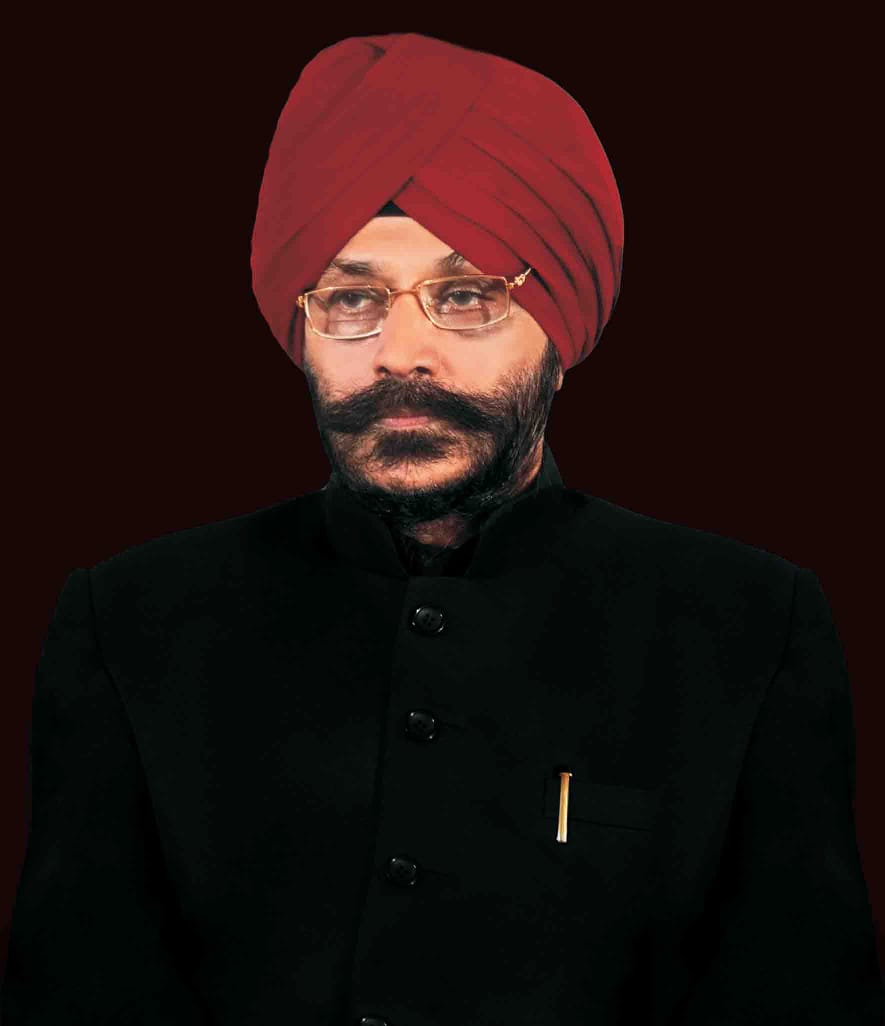 "LIFE IS WHAT YOU MAKE OF IT"

Late Sardar Jagmohan Singh graduated in the profession with the family’s popular Newsweekly- Indian Observer. He made contributions in leading newspapers and in 1975 he decided to stand-out and do his bit for the society and for his own fellow-men. He laid the foundation of Institute Of Sikh Studies in 1975. As Secretary General of Institute Of Sikh Studies, his roving eyes spotted the unsung talented heroes from different walks of life year after year and honored them with coveted Shiromani Awards; an Award which was conferred on the people who brought laurels to Sikh society. This was the first Award ever conferred on the talented heroes of Sikh community.

Within few years, Late Sardar Jagmohan Singh came to be known internationally and there was no looking back for him. The NRI Institute was founded by Late Sardar Jagmohan Singh in 1989, connecting Indian Diaspora where many long-stranded problems were brought to the table for discussion; be it issues revolving around dual citizenship or problems pertaining to investment strategies. He was the man who brought the Indians and Non-Resident Indians together on one platform. Late Sardar Jagmohan Singh started celebrating the NRI Divas, conferring awards on NRIs who were doing commendable work in their arena. He was the pioneer in celebration of ‘NRI Divas’ and government of India started the celebrations after getting influenced from his good work and even praised him for this.

He organised many NRI Global Summits in different countries and states. Silicon Valley California, USA, United Kingdom, Doha, State of Qatar, Dubai, Bahrain are some of the few to mention.